The challenge of closing the gap to our 2030 target, coupled with the broader policy objective of long-term decarbonisation across all sectors of the economy, requires both public and private investment and large societal shifts in technology, attitudes and behaviour, at an unprecedented pace. Specifically, Ireland requires a change in its overall emissions trajectory of the order of a 2% decline each year from 2021 to 2030 to meet our EU targets.

To meet the required level of emissions reduction, by 2030 the Government will implement a carbon tax rate of at least €80 per tonne by 2030, accompanied by a trajectory of increases over successive annual Budgets. Carbon pricing will have a key role to play in the transition to a low-carbon economy and has been recognised by the Climate Change Advisory Council as an important tool for Ireland to achieve its long-term decarbonisation objectives in a cost-effective manner by 2050.

The Journey to 2030 and 2050 An important factor in choosing policies to deliver the 2% per annum reduction is a realisation that in the period between 2030 and 2050, a much steeper decline of 7% per annum will have to be achieved based on achieving a minimum 80% emissions reduction by 2050, relative to 1990. One important implication of this for the period to 2030 is to ensure that all investment choices make sense in terms of decarbonising by 2050, and we avoid creating stranded assets by choosing what may appear to be cheaper options in terms of our 2030 decarbonisation goal.

The Government supports the adoption of a net zero target by 2050 at EU level. The Climate Action Plan puts in place a decarbonisation pathway to 2030 which would be consistent with the adoption of a net zero target in Ireland by 2050. The Plan also commits to evaluating in detail the changes which would be necessary in Ireland to achieve this target. In 2014 Ireland adopted a National Policy Position for an 80% reduction in CO2eq. emissions by 2050 compared to 1990 levels for the electricity generation, built environment, and transport sectors. It also outlines an approach to carbon neutrality in the agriculture and land-use sector, including forestry, which does not compromise on national capacity for sustainable food production. 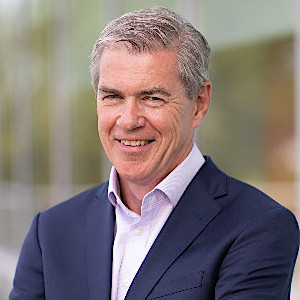 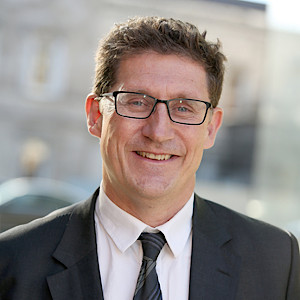 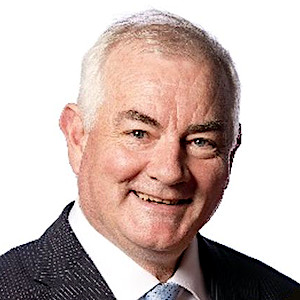 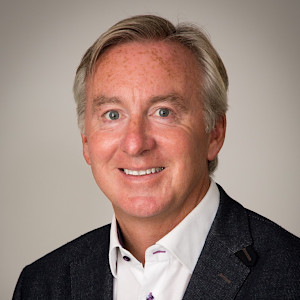